Nomadic civilizations coexist harmoniously with nature and they come from steppes, mountains, deserts or forests. By adapting to their ecological environment, nomads do not significantly change the landscape of the earth. Nomads spend their leisure time playing games of physical and intellectual nature. Sports have played an important role in the peace building process.

The World Nomad Games bring traditional cultures and nomads together where they compete and share culture and costumes such as the different traditional nomadic dwelling (yurt). Most are from Central Asia, but some from the Middle East and further afield. This is one example of the richness and scale of nomadic culture.

This series show images from many angles of the recent Nomad Games. This includes music, clothes, and Kok Boru.  Kok Boru is a competition that comes from times when men went hunting and women and children staid back to herd cattle.  Wolves often attacked the livestock and after returning from the hunt, angry men would chase the wolf pack. Having caught up with the pack, they would pick up running wolves from the ground, throwing them between each other. The game today requires teams to throw a dead cheep into their opponent’s well on the playing field. 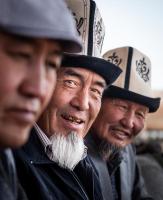 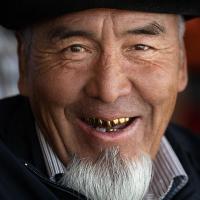 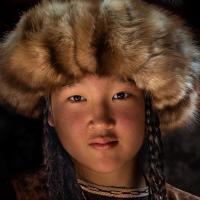 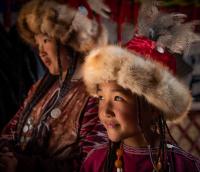 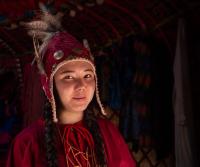 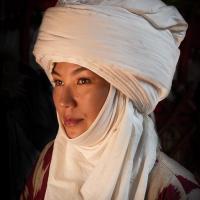 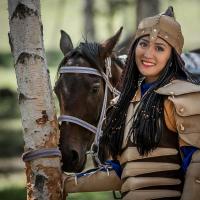 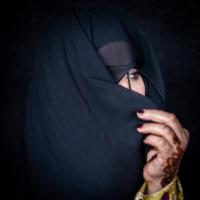 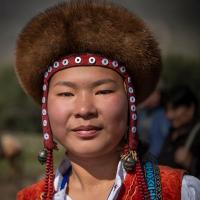